Nature is our mother. It is our baby crib to where we “return” everytime we feel we need comfort and renewed hope. Hope: that feeling made of insights into a peaceful, happy and green future and present.

A tree help us to see the good “flavors” of a garden with her shadow that protects us from our stellar parent: the Sun.

Today, Covid-19 make us feel like a prey, thinking in a new condition inside a world built by mother nature. Hope, to face this reality is needed more than ever and we will move forward albeit not ignoring this new “map of life” and new mindset.

Our Contest Nature 2020/2021 is a new opportunity that we, as organizers, create to reach the rest of the world. Every Contest is a challenge for authors participating and to people that make it happen. This year we prepare new relations of Nature and Love; Nature and Ecology; Nature and Energy; Nature and Friendship; Nature and Gardens; Nature and Cinema; Nature and Music and Nature and Family. Family, that fundamental asset during these pandemic times.

This year we would like to share with you some inspirational photos and “horizons” and we kindly invite all authors to visit the following places/websites:

Additionally, we invite all authors to Honor one cinema director, for example, Hoody Allen, specially considering the eventual relationships of Nature with his work. The work by Hoody Allen is inspirational because he portrays many aspects of Human Nature. Nevertheless, you are free to even criticize his work. Who knows, for example, if there is still a human characteristic, so inspirational, that should take him to give us the pleasure to see a new cinema creation? A new screenplot?

If you need help with your English or writing skills this year we have special external writing help by Shmavon Azatian. 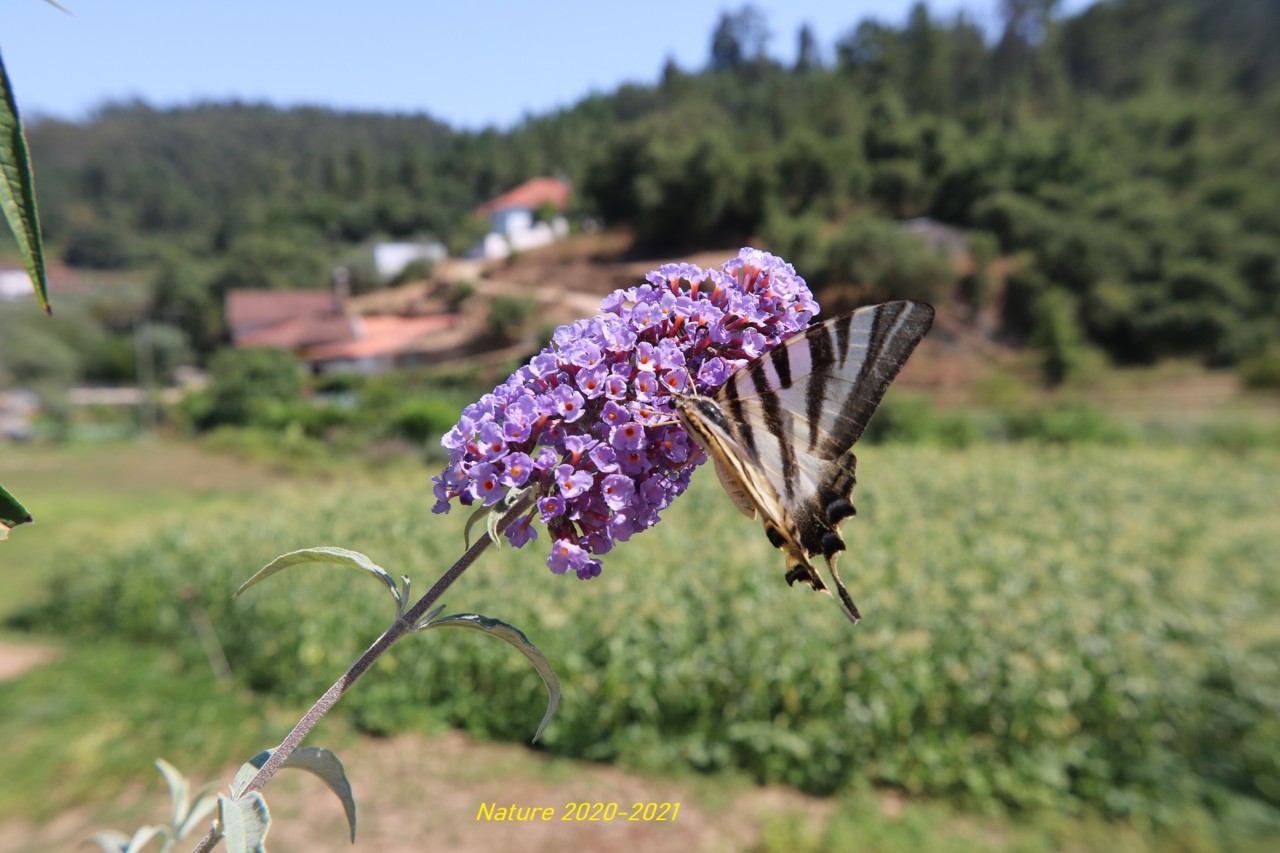 We thank you your participation in this Literary Adventure.

Please feel free to contact us if you have any question.

talesforlove
Right now, almost simultaneously, we are experiencing drought in Angola (is the Namib desert growing?), fires in Portugal (have we realized the real impacts of climate change, or is it just the eucalyptus problem?), a wave of heat in the rest of Europe (we will in the future go on vacation to the UK to have hot days and a long enough blue summer?) and the heat in New York (will it be normal?). These are only questions, and we realize that often the question is even more important than an answer.
This is another text on this blog, to make us think, nothing more. Now is time to read some poetry, perhaps the softness of the words will inspire us.
Little Fishies, by Karina Aldrighis
Gold little fish,
Stripy little fish,
Bubbles in the aquarium
Blu, blu, blu, blu...
Knocking on the glasses,
Pacing forth and back.
It gets stressed!
Blu, blu, blu, blu...
Lifted Flippers,
Steep Tail,
Synchronized swim,
Blu, blu, blu, blu...
Seaweeds in aquarium,
Pirate box
The Giant Oyster.
Blu, blu, blu, blu...
It opens and closes
Its funny mouth,
And hilarious bubbles!
Blu, blu, blu, blu...
Little stones on deep sea
Multicolours tones
It up and down goes.
Blu, blu, blu, blu...
Doesn’t it get tired of living
In a square world
Shaped by transparent glass?
Blu, blu, blu, blu...
Until now as far as I know
No one has died drowned,
it’d be an unusual fact!
Blu, blu, blu, blu...
Note: Translation by Leandro Monteiro, in the bilingual Book "Nest of Butterflies"

A speech by Greta Thunberg: