talesforlove
Right now, almost simultaneously, we are experiencing drought in Angola (is the Namib desert growing?), fires in Portugal (have we realized the real impacts of climate change, or is it just the eucalyptus problem?), a wave of heat in the rest of Europe (we will in the future go on vacation to the UK to have hot days and a long enough blue summer?) and the heat in New York (will it be normal?). These are only questions, and we realize that often the question is even more important than an answer.
This is another text on this blog, to make us think, nothing more. Now is time to read some poetry, perhaps the softness of the words will inspire us.
Little Fishies, by Karina Aldrighis
Gold little fish,
Stripy little fish,
Bubbles in the aquarium
Blu, blu, blu, blu...
Knocking on the glasses,
Pacing forth and back.
It gets stressed!
Blu, blu, blu, blu...
Lifted Flippers,
Steep Tail,
Synchronized swim,
Blu, blu, blu, blu...
Seaweeds in aquarium,
Pirate box
The Giant Oyster.
Blu, blu, blu, blu...
It opens and closes
Its funny mouth,
And hilarious bubbles!
Blu, blu, blu, blu...
Little stones on deep sea
Multicolours tones
It up and down goes.
Blu, blu, blu, blu...
Doesn’t it get tired of living
In a square world
Shaped by transparent glass?
Blu, blu, blu, blu...
Until now as far as I know
No one has died drowned,
it’d be an unusual fact!
Blu, blu, blu, blu...
Note: Translation by Leandro Monteiro, in the bilingual Book "Nest of Butterflies"

A speech by Greta Thunberg:

How can I then return in happy plight,
That am debarr'd the benefit of rest?
When day's oppression is not eased by night,
But day by night, and night by day, oppress'd?
And each, though enemies to either's reign,
Do in consent shake hands to torture me;
The one by toil, the other to complain
How far I toil, still farther off from thee.
I tell the day, to please them thou art bright
And dost him grace when clouds do blot the heaven:
So flatter I the swart-complexion'd night,
When sparkling stars twire not thou gild'st the even.
But day doth daily draw my sorrows longer
And night doth nightly make grief's strength
seem stronger.

Was Shakespeare going on holidays when he mentions the 'benefit of rest'?

This is clearly a Sonnet that make us feel more like going on holidays, in order to obtain new strenght to continue writing and dreaming. Resting as part of the creative process :-) I think that all of us believe this is a good idea. No sorrows and no night, only light.

A Summer Poem - A simple day 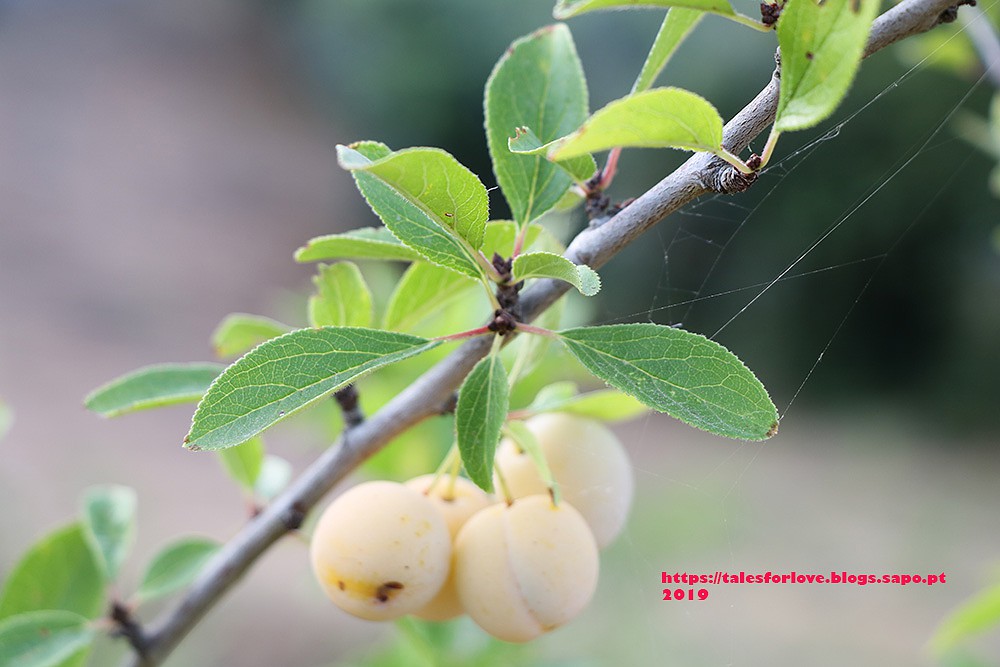